Looking to seize on an opportunity that is likely well out of his hands Queens state Sen. Michael Gianaris is urging Major League Baseball to hold the 2021 All-Star game at Citi Field — home of the Mets — after MLB pulled out of Atlanta to protest a new Georgia voting law.

“I write in light of your recent decision to move Major League Baseball’s All-Star Game from Atlanta in response to their new anti-voting rights law. I commend you and MLB for taking this important stand in favor of democratic principles,” Gianaris, the deputy Senate majority leader and a Mets season ticket holder, said in a letter to MLB Commissioner Rob Manfred.

“This game is a beloved annual tradition for baseball fans across the nation and I would like to encourage Major League Baseball to hold the 2021 All Star game at Citi Field in Queens, New York.

Continued Gianaris, “There is no place in America that better symbolizes what our country stands for than Queens – home of Citi Field and the New York Mets. The most diverse county in the United States was also among the hardest hit during the covid-19 pandemic, and this would be a fitting tribute to honor the all-stars of our community.”

“I hope you give due consideration to relocating the MLB All-Star game to Queens. We stand ready to welcome MLB to our community warmly and safely.”

Citi Field last hosted the All Star game in 2013. 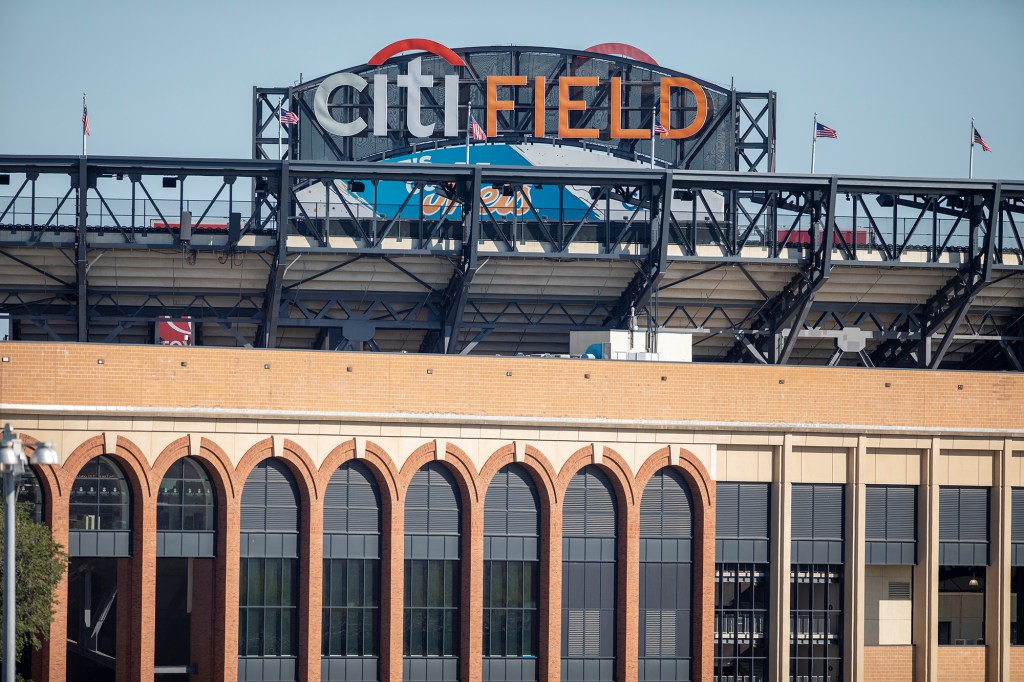 If you’ve ever dreamed of owning a castle, this is…

The mid-summer classic is scheduled to take place on July 13.

The league announced on Friday that it is moving the 2021 All-Star Game out of Atlanta as backlash grows over a new Georgia law critics claim is an attack on voting rights. Georgia Republican Gov. Brian Kemp and the GOP-run legislature claim the new rules improve voting administration.

“I have determined the best way to demonstrate our value as a sport is relocating this year’s All-Star Game and MLB Draft,” commissioner Rob Manfred said in a statement.

“MLB fundamentally supports voting rights for all Americans and opposes restrictions to the ballot box.”

Citi Field last hosted the All Star game in 2013.

Your free subscription includes news and specials sent by email in accordance with our trusted Privacy Policy.

Unions warn Senate Democrats: Pass the PRO Act, or else

I DON’T THINK THERE SHOULD BE ANY DEBATES”: Nancy Pelosi Opposes...

ABOUT US
Contact us: [email protected]
© 2021 - The Ultimate Patriot - All Rights Reserved.